Kammerkoret Aurum is an award-winning choir based in Trondheim, Norway, which consists of around 30 singers. The choir was founded in 2006 and has its roots in the musical milieu of the Norwegian University of Science and Technology. Aurum has a vast and varied repertoire concentrating on new, Scandinavian music. Their projects often arise from curiosity towards new musical expressions and they are an eager commissioner of new choral music.

Kammerkoret Aurum is an attractive partner for collaborations. The last year, Aurum has performed together with the Swedish artist Carola under Olavsfestdagene in Trondheim, sung with the Norwegian artist Sondre Justad at the Neon festival and collaborated with actress and dramatist Marianne Meløy on our CD-project “All that our mothers have fought”. Aurum often collaborates with local and national choirs for concerts and other projects. 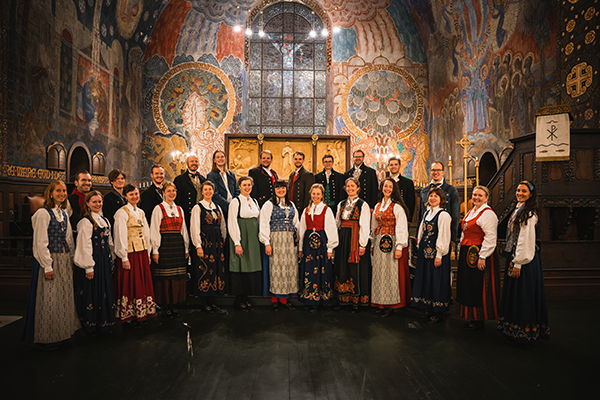 Eva Holm Foosnæs is a freelancing conductor and composer based in Trondheim. She holds a master’s degree in music performance from NTNU Department of Music with piano as her main instrument and in-depth studies in composition.  Eva has studied in Italy and Germany, as well as continuing studies in conducting at NTNU and at the Norwegian Academy of Music with focus on conduction orchestras. Eva is also the artistic director of Opera di Setra. Eva has conducted Aurum since 2012. 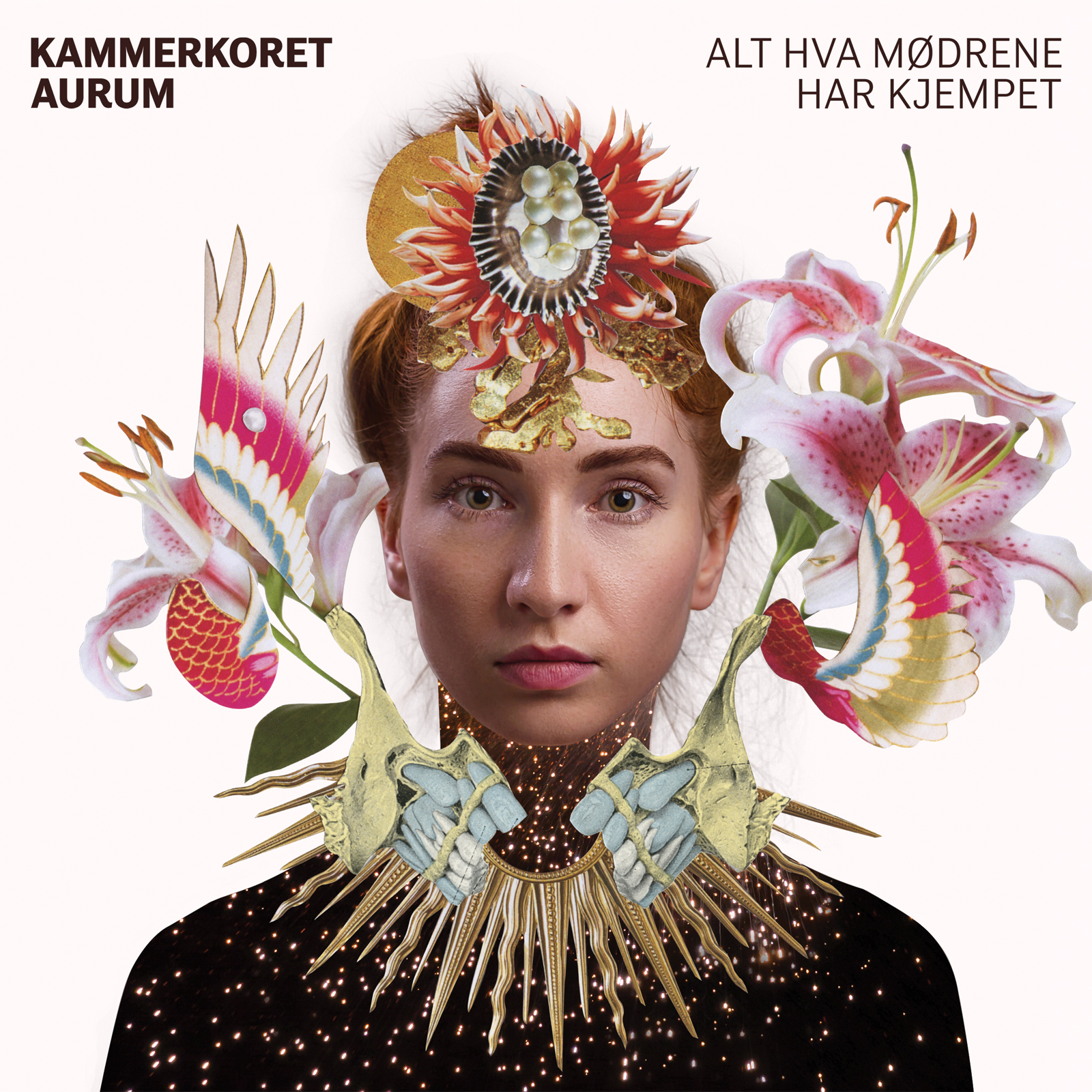 Kammerkoret Aurum has performed well both in national and international competitions. At the national championship for choirs in October 2021, Aurum won the sacral elite class. In the same competition in 2017 and 2015, Aurum won in two classes both years, sacral and mixed choirs class A, and sacral music and choir A+ classes, respectively. Abroad, Aurum received the golden diploma in the classes chamber choir and sacral at Canta Al Mar in Barcelona in 2018. Also, in 2014, Aurum won both the sacral music class and chamber choir class at the International Robert Schumann Choir Competition in Zwickau, Germany.